Well, we’re halfway through the season, but it’s BYE week, and eight games was more than enough time to get a pretty good grasp of what Washington Football is all about in 2022, and the early ones Returnees have been downright interesting, to say the least. They didn’t necessarily expect a team to be 6-2 now coming out of a 4-8 season during their BYE week, but that’s where the Huskies stand as they prepare to close Oregon State a week starting Saturday host. And which way will the huskies go? With three difficult games left of the four, will they be able to push further forward? They’re already eligible for the Bowl, which in itself is amazing given where the program was a year ago.

The guys from Dawgman.com – Kim Grinolds, Chris Fetters, Scott Eklund – were given the task of choosing from the following categories and a few sentences justifying their choice. 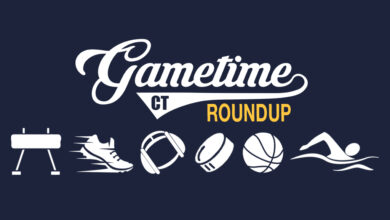 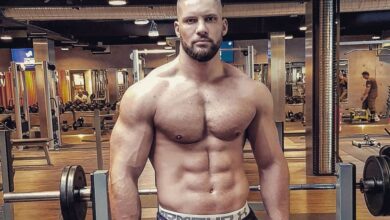 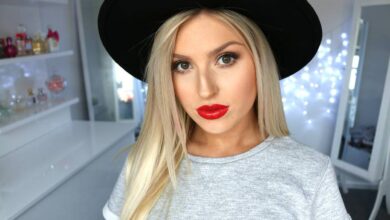 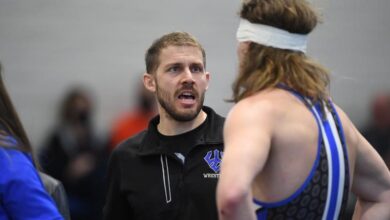